April has only just begun and is already a TOP month for the Firstprizebears.

On the weekend of 2nd and 3rd April Multi Ch. Firstprizebears Robin Williams rocked the show in Valladolid/Spain again.

As always, he was perfectly shown by Borja Thovar and is owned by Mrs. Visitacion Echeverria

In Antwerp at the BRABO Show on Saturday April 9th. Monika Fuss won the CACIB, CAC with her “Ch. Firstpizebears Pikes Peak” and became Best of Breed. The judge was the Englishman Mr. K. Young 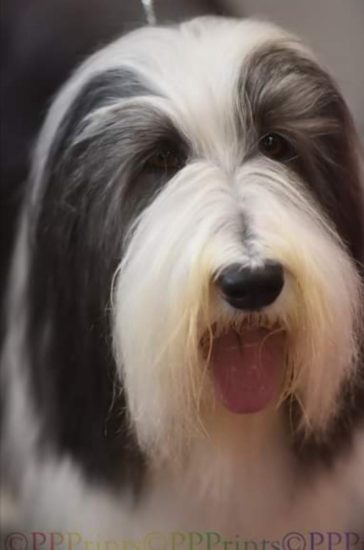 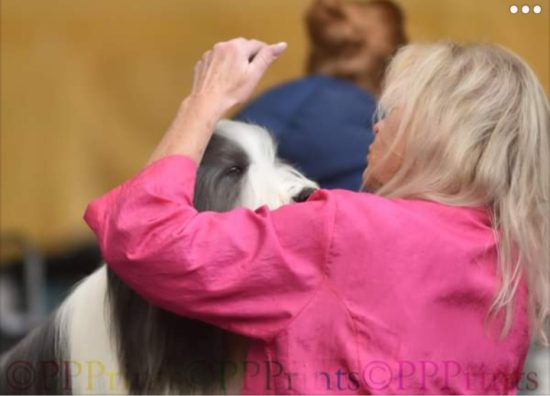 Pike when he became Best of Breed 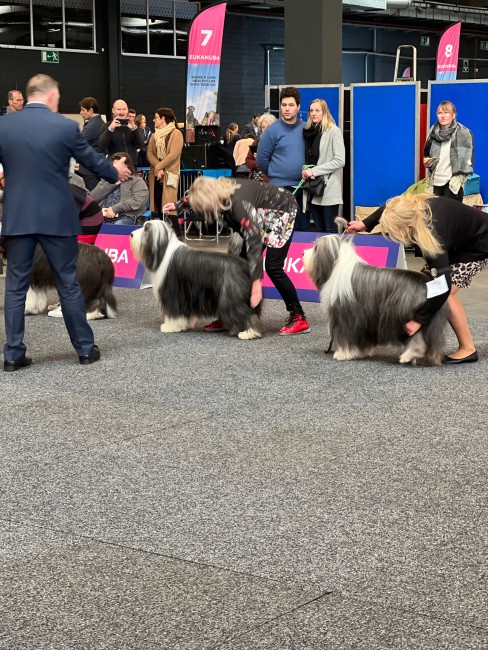 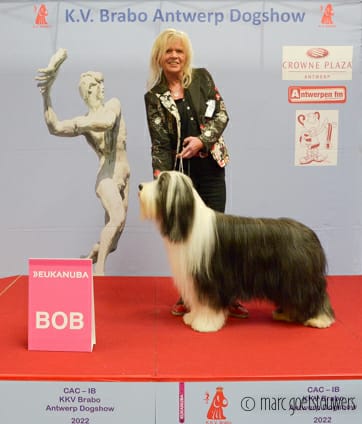 On Sunday in Salzburg/Austria at the Int-Show, “Multi Ch. Firstprizebears King Cole” had a crowning conclusion to his exhibition career. With the judge Mr. Polling-Sorre/Austria. he became Best Veteran and Best of Breed at the age of 10.5 years. His owners, the van Bossche family, deserve a lot of praise for having Tobi in such fantastic condition and still allowing him to have fun at the shows. 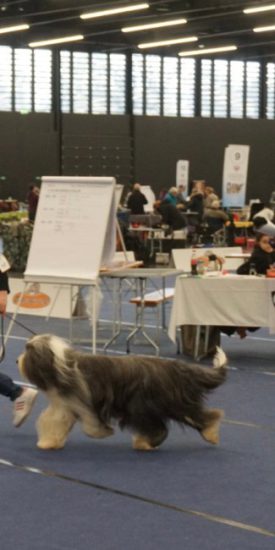 The Easter weekend on April 16/17, 2022 was good. In Ireland, Justina Masiule won the show in Dublin with her “Firstpirzebears Tina Turner”. On Saturday the Swede Mr. J. Andersson  judged the only males and the only female. He didn’t thought “Tina Tuner” was beautiful at all, no body, bad back line and gave her a VERY GOOD!!! The next day, the same 2 dogs under  judge L. Matthews/IRL, Best of Breed and Green Star for “Tina Turner” 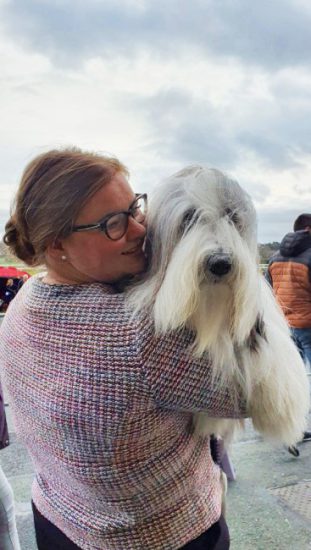 For the hardcore section of the exhibitors there was the exhibition in Goes/Netherlands on Saturday and in Luxembourg/LUX on Sunday:

Since Marc and Marja Eilers-Ojevaar belong to this group of completely crazy exhibitors, they of course exhibited their “Cap” at both shows.

Chantilly’s Return to Firstprizebears is now Dutch Junior Champion. On Saturday he won the 3rd Youth CAC and Res-CAC and Res- Best Male from the breed specialist Mrs. Erika Bakker/NL. 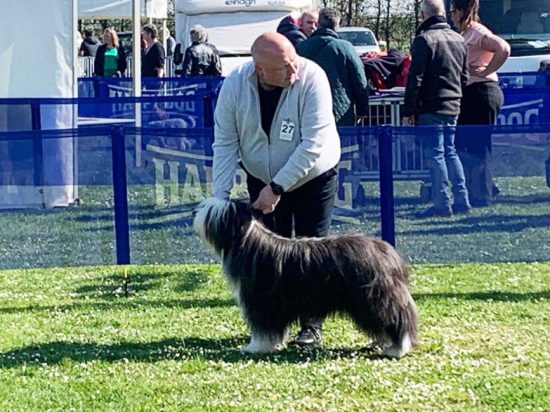 On Sunday at the Int-Show in Luxemburg Mr. Heinischen from Finland judged the Beardies. Cap won the youth class and now has the title of Luxembourg Youth Champion. “Cap” is bred in America by Kathy Pavlich and his father was born in 1993 and “Cap” was born from his frozen semen in 2020. 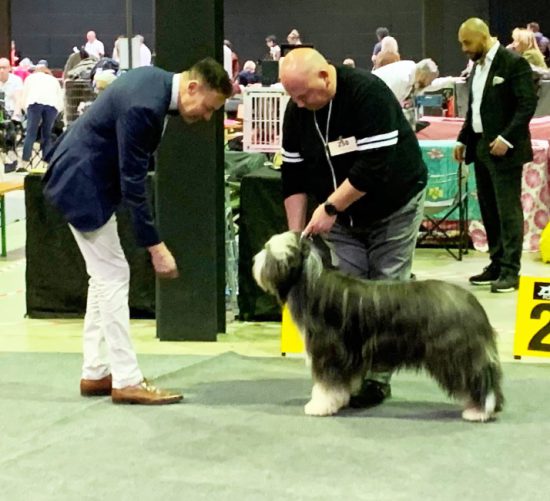 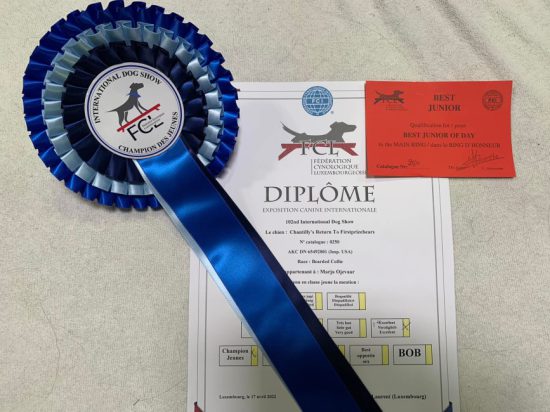