August started more than successfully on August 7th and 8th.

Borja Thovar travels from Spain to Istria. There was a 3 day show at the Slovenian Riveria (Izola, Koper and Portoroz). On all 3 days he won the CAC with Ch. Firstprizebears Robin William. Now Robin has the title “Slovenian Champion”. On the 2nd day on 7.8. “Robin” became Best of Breed with Mrs. Anna Kochan from Poland. He then won the group under Mr. D. Travniker / SI. The crowning glory was the BEST in show with the famous all-rounder Igor Selimovic from Croatia

In Spain, in her beautiful home, “Robins” owner Visitacion Echeverria was overjoyed 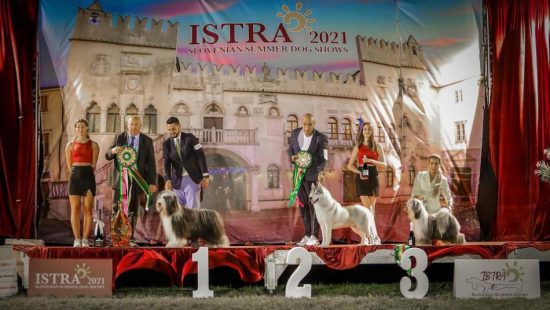 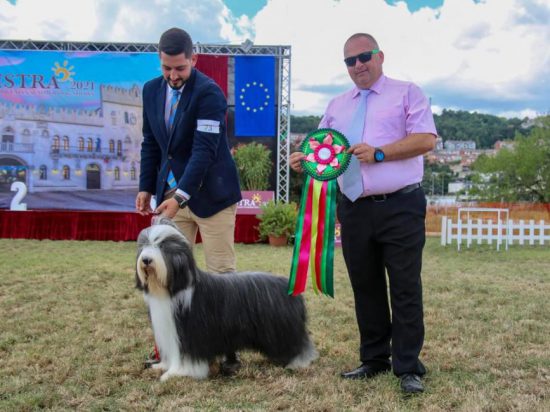 On Sunday 8-8 Gabriella Gecsei / HU won with her “Wendy” Firstprizebears Santa Barbara . She were on the Int-Show in Papa / Hungary. There “Wendy” was best of breed and was 3rd in group 1. Judge was Ms. Dr. Z. Balogh / HU. A wonderful start after such a long corona break for Team Wendy / Gabriella 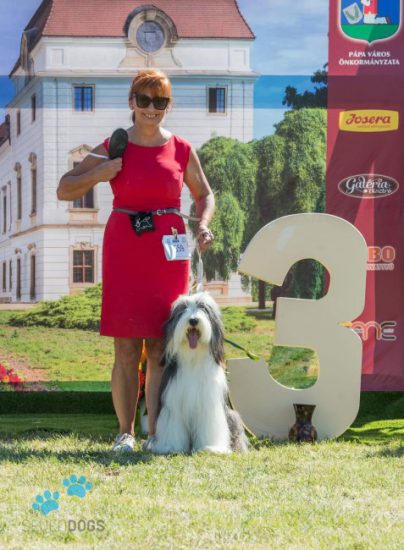 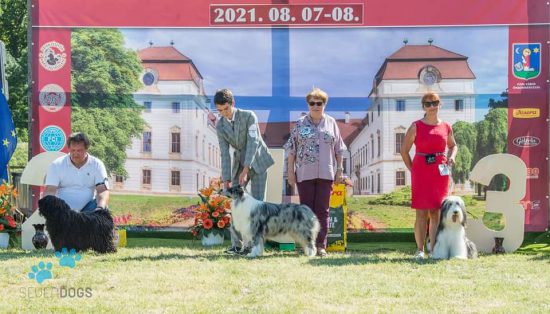 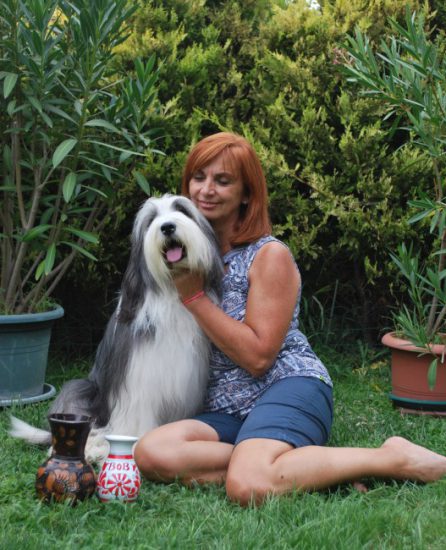 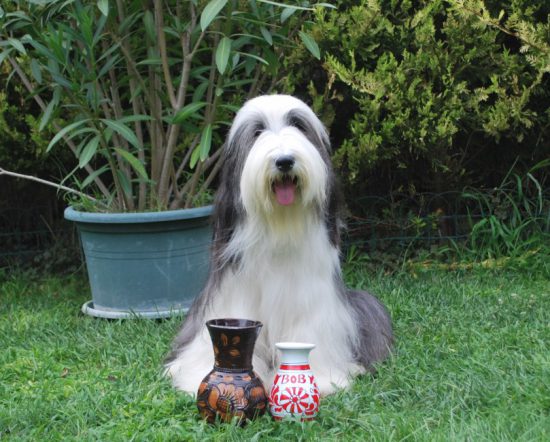 Marita Gintere / LAT treated herself to a long exhibition weekend at the end of August in Bratislava / Slovakia. Her “Jenny” won everything there was to be won: 3x CACIB, 3x CAC, 3x best of breed and now

Slovak champion in addition to her other titles 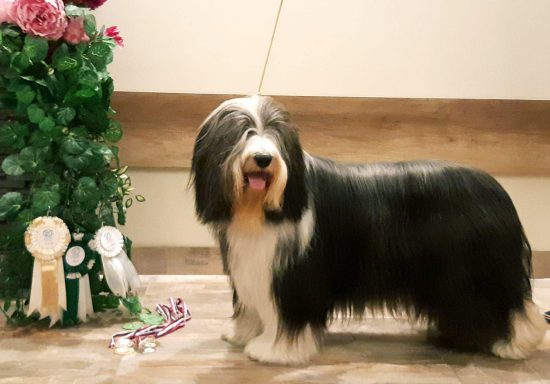 and Ch. FIRSTPRIZEBEARS PASADENA from the Kirmis family won the title of Swiss Show Champion in Fehraltdorf, Switzerland. Also on the last weekend in August 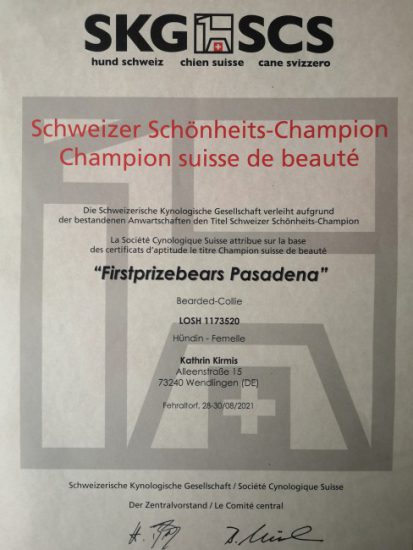