“Wendy” had a successful May month at the shows.

“Firstprizebears Santa Barbara” won the CACIB in Varazda/Croatie on both days, CAC was Best of Breed and on the 2nd day she was among the last 5 of group 1

“Wendy” with her proud owner Gabriella Gecsei from Hungary 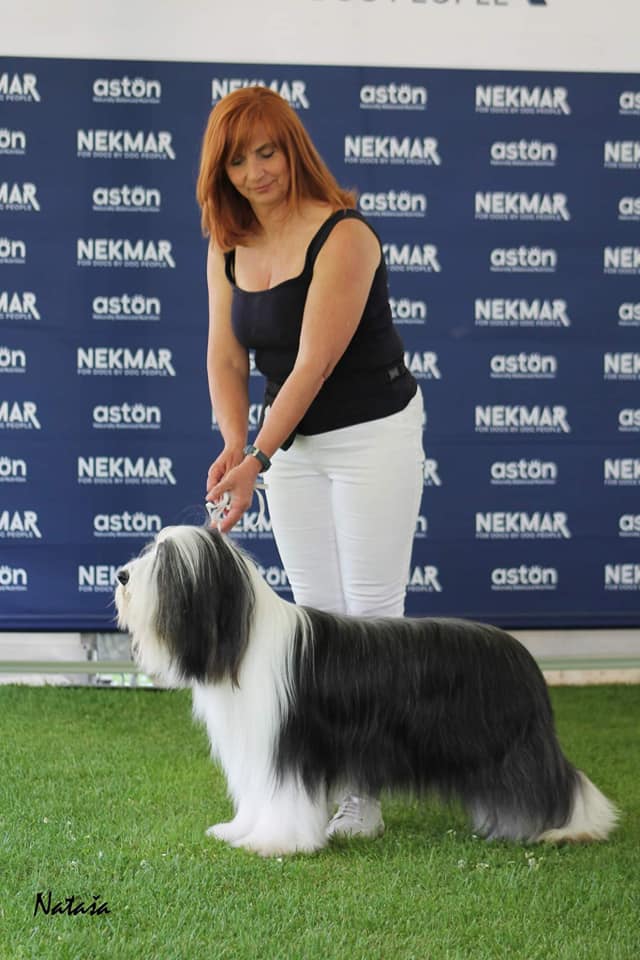 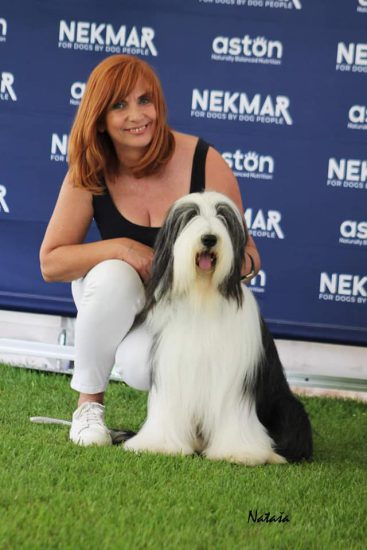 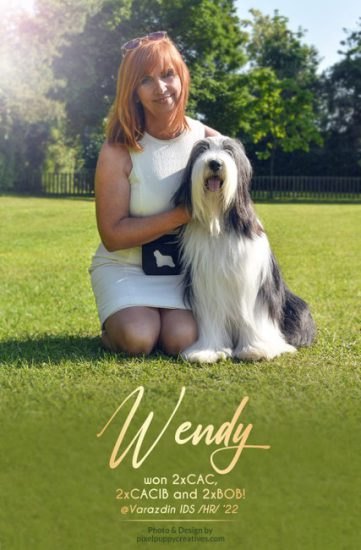 A week later they were together at the show in Papa/Hungary. There Rober Kotlar/HU judged and “Wendy” also became Best of Breed with CACIB and CAC 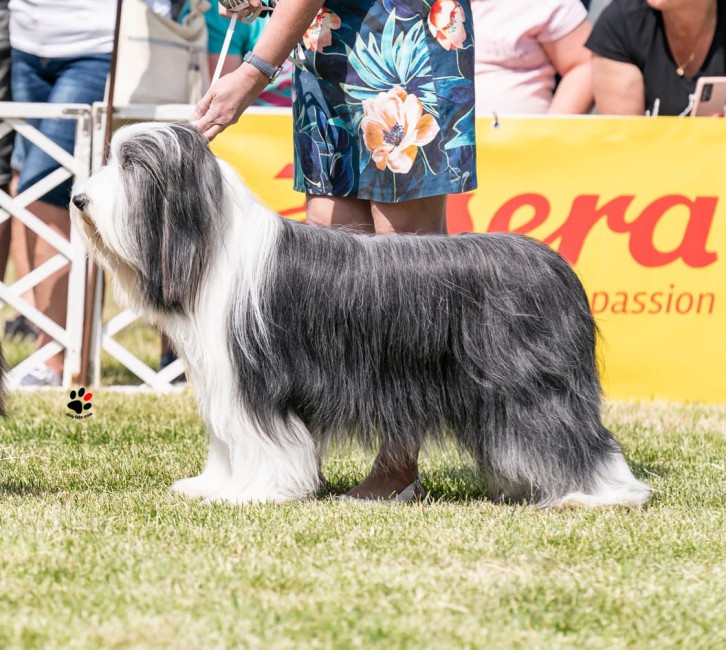 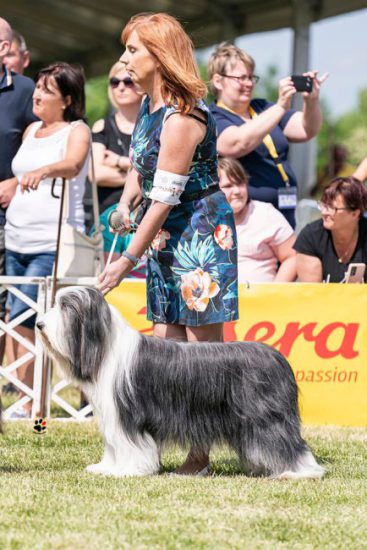 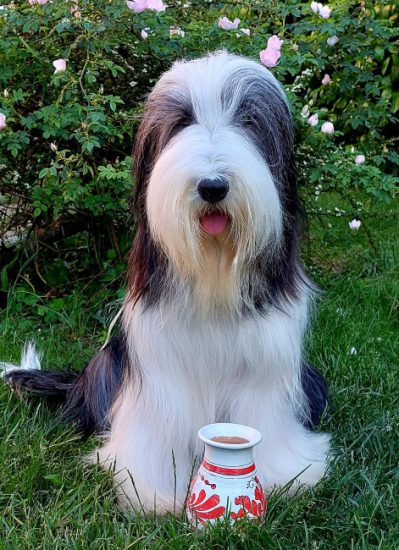 “Firstprizebears Tina Turner” was with her owner Justina Masiule at the special show for groups 1 and 2 in Naas/Ireland. Also just one day later the International Show took place on this site. On both days she won Best of Breed with a Green Star. The judges were: Mrs. J. Wall and C. Burnett, both from Ireland 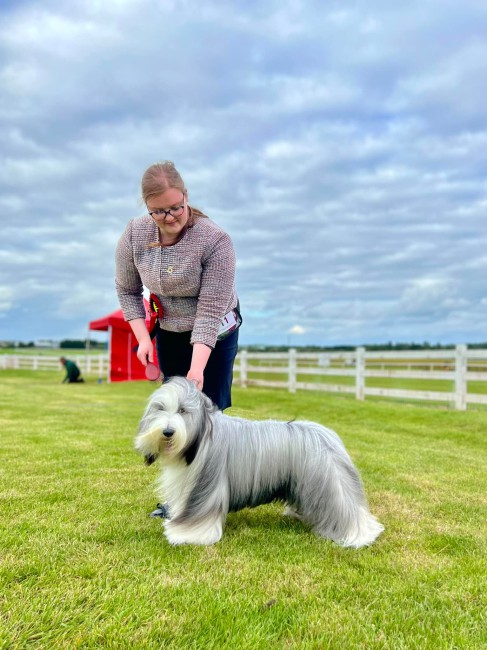 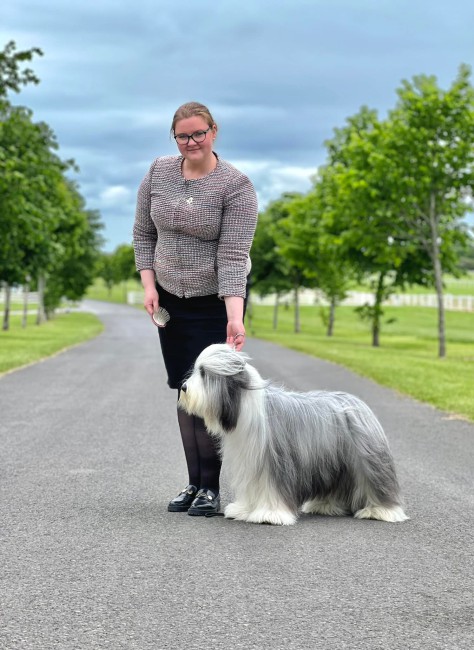