“Lilli” or “Lillefluts” left us shortly before her 12th birthday. “Lilli” was a very special beardie. Actually, I didn’t want to keep her, she had a weak bladder and this had to be treated first. During this time I noticed what a fantastic movement this puppy had. Of course, she was no longer sold and became a show superstar. She won the stars from the sky. At the age of 20 months she became world winner in Denmark and ended her career in Salzburg on May 19, 2012 with the second world title.

Eef and Theis Martens from Reuver in the Netherlands, she lived there, was loved above all and pampered until the last day. We are more than grateful to Eef and Theis for everything they did for “Lilli”.

“Lilli” loved the water. However, that was not at all good for her, she kept getting cystitis from it, which then had to be treated. But Theis and Eef didn’t care, the main thing was that Lilli was happy between the other 5 Beardies in the Martens house.

Eef Marten has taken endless great photos of Lilli over the years. 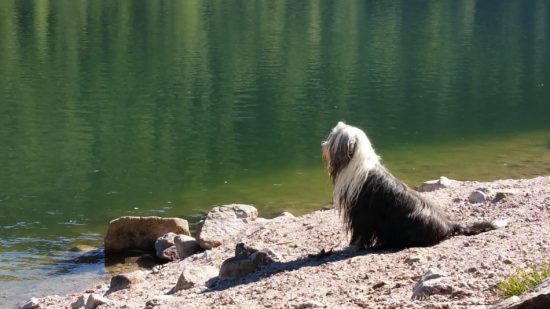 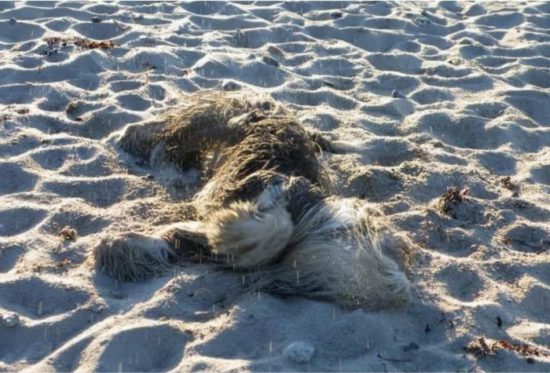 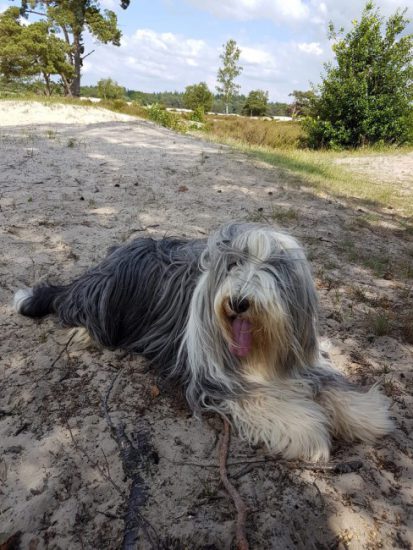 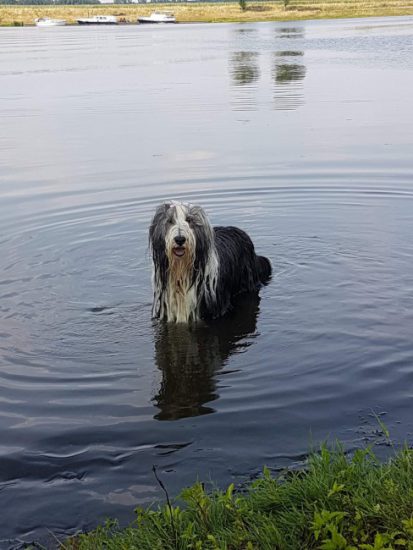 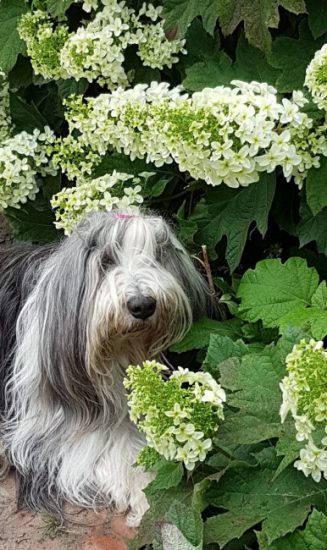 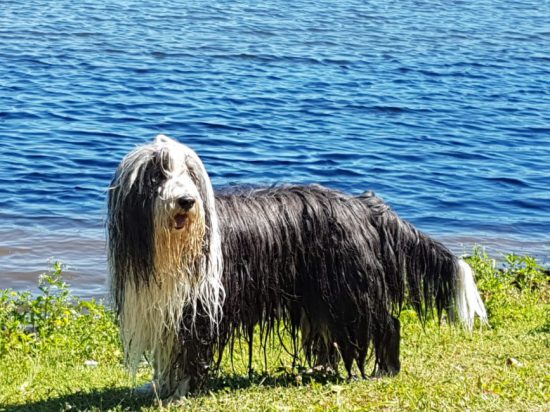 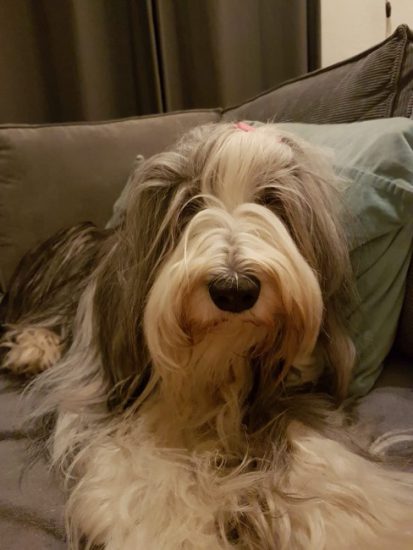 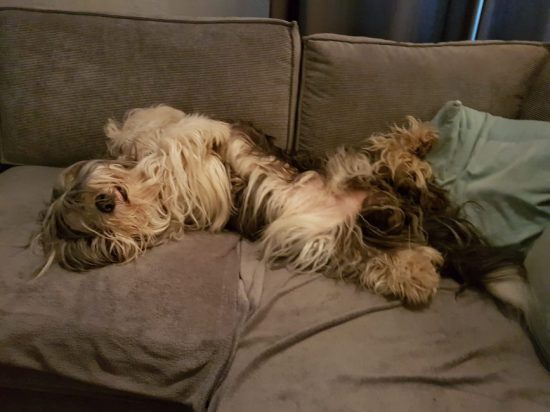 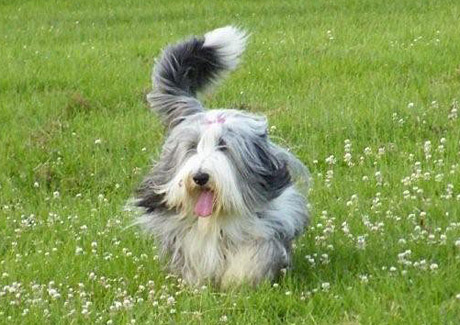 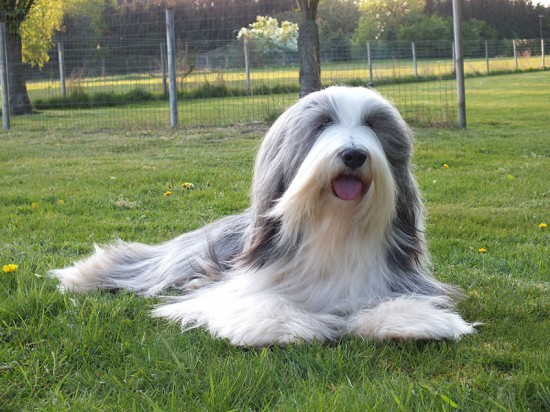 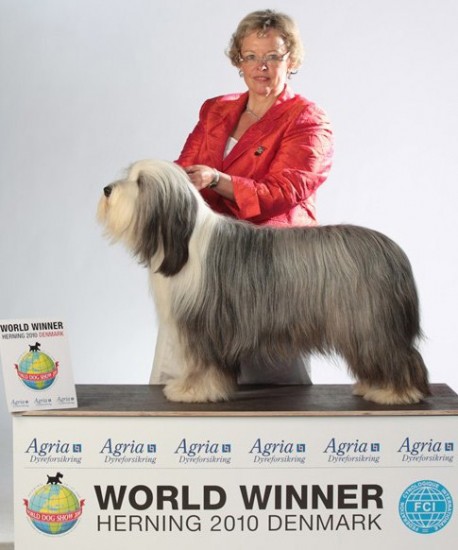