The Hellwig family was once again very successful in the north of Germany. 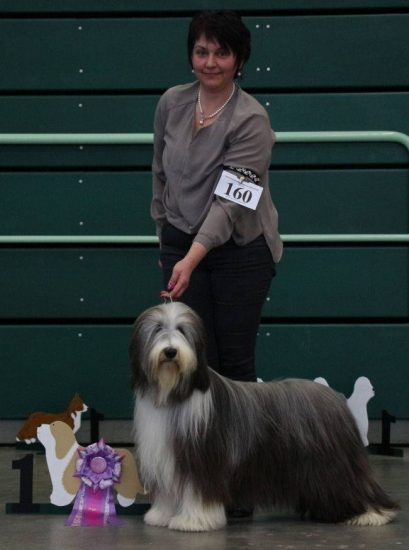 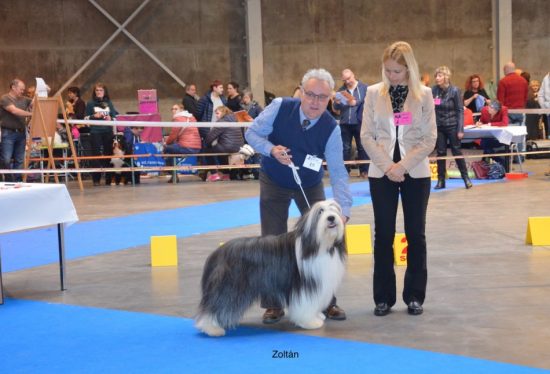 It was time again for the CRUFTS show in Birmingham / GB. Every year in March, the global dog world meets there to exhibit, meet and watch dogs. Each participating dog out of the 22,000 has to qualify in advance. This also applies to dogs from abroad who want to participate there. Of course, there are always exhibitors  from abroad that lie about their qualifications. If they win something, then there is certainly someone who makes a complaint, later everything is denied. There were 272 Bearded Collies entered for the judges Mr. and Mrs. Taylor / GB. One of them was “Firstprizebears Q’Walnutcreek” from Mrs. Cocozza from Germany, who qualified and took the long and precious journey from Braunschweig/GER. She started in the Yearling class from 12 to 24 months, in which there were 18 bitches. There are 5 placed, unfortunately not Mrs. Cococcza with the “always in good mood “Ella”  It counts the Olympic thought. Being there is everything. 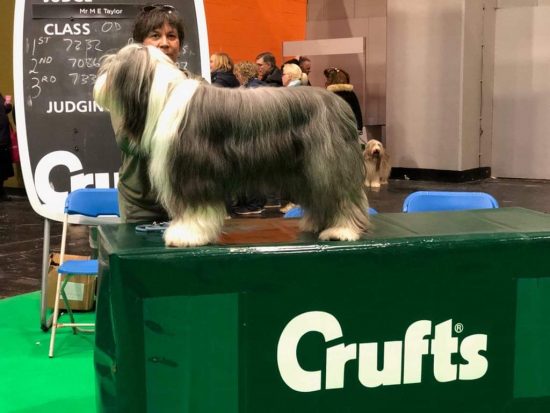 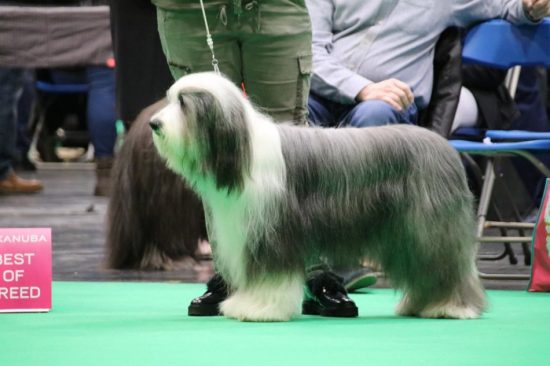 IDS Leiden/NL on 17-3-2019 On the right is the beautiful Young  male  “Firstprizebears Q‘johnny depp” owner Berry Hoenstok and Arie Dijkhuizen. He is only 17 my months old. He went res male with Res-CACIB, and Res- CAC. Judge was Mr. Draganescu from romania. on First place was Mr. Otto with “Beardie Connention’s Quintino”

Mrs. Anne Otto did not want to be seen anymore on my Facebooksite nor on my homepage. She even took the time to consultate a lawyer. I do not understand why, as she is winning on most of the times. Is she afraid that other people like more the other dogs on the photo? Well modern times! I stepped out of the Bearded Collie Showworld in August 2016. You can read why at my homepage under shownews from August 2016 at the Brüssel show. In 2014 in august at the show in Mecheln the same lady who complain had a best friend who took to most unpleasant photos of my person while I was  in the ring. And guess they had so much fun to show them on facebook. Why they do not enjoy their wins and having a good life?

The last day of March was a dream day for the Firstprizebears. The well-known Irish all-rounder Mr. S. Delmare judged  the numerous Bearded Collies on the Special show  in Lehre / GER.

That was the “harvest”

Owner of these 3 beautiful Beardies is family Hellwig -Grammann 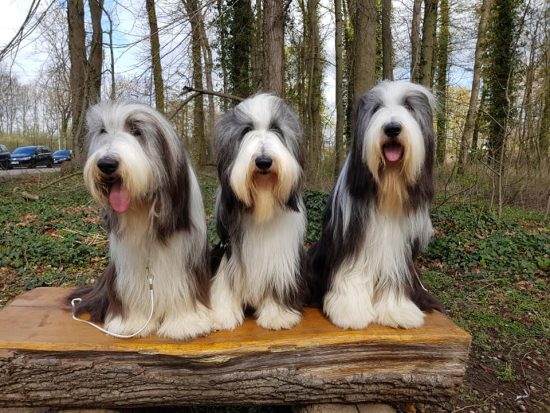 Firstprizebears Rio Granda “Lola” had a good day with her owner Sue Jones at the Open Show in Essex/GB. She won Best puppy