Firstprizebears Paris Hilton has Iived in Ireland since the beginning of May in with Mandy Finnegan. She completed her first exhibition with flying colors. She was Best Puppy in Show on Saturday at the Int-Show in Bray. Judge was FrauK.V. Gilliand. “Paris” is only 5 months old – sweet! 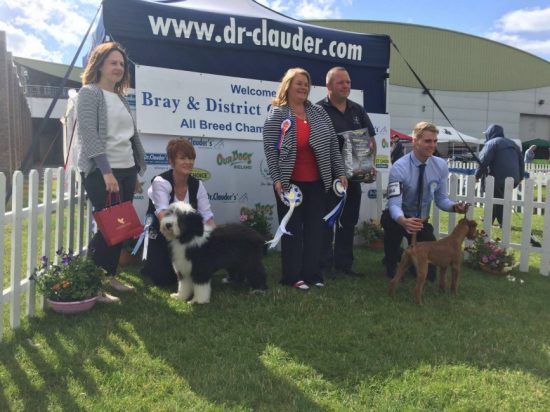 she did even more wins at Shows. At the Sliga All breed Show, judged by Ms. Y. Caman she took best Baby puppy and so she did at the Scottisch breed CC Show under judge Mr. Johnson.Last Weekend she went to Dun Laogaaire CC Show and earned her first green star (CC inm ireland) under judge mr. John Bond. So proud on Little “Paris”.

July brought the Firstprizebears some good exhibition news. In faraway Australia, Kirsten Anne had a great comeback with her beautiful “Ch. Firstpprizebears Lucky Stike“. “Strike” was shown at a total of 6 exhibitions. All the results for “Strike” you can read on his personal page. 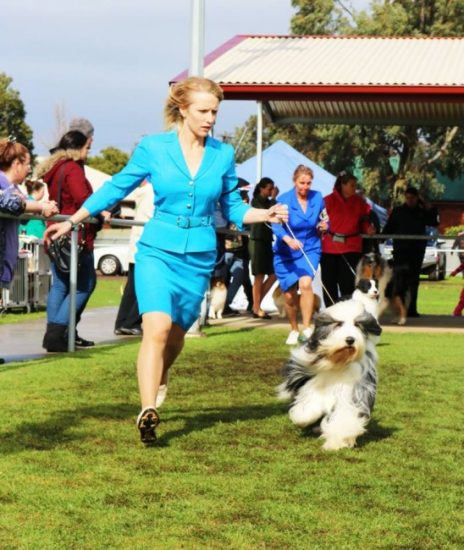 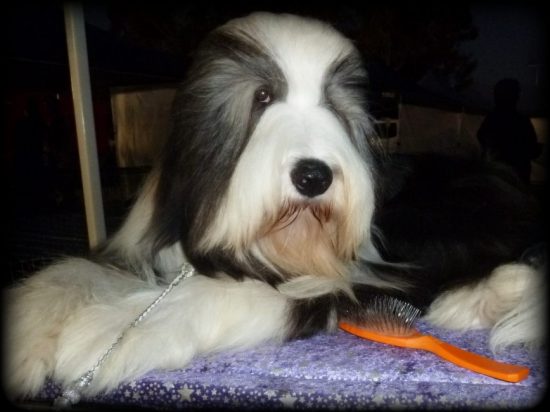 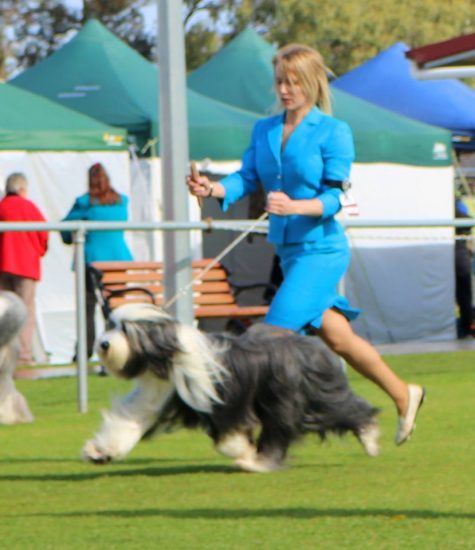 Monika Fuss was in Liege/Belgium at the Int. Show with her two boys. The Slovenin Mrs. M. Korosec judged the Beardies. Monika had her “Pike” in the baby class entered this was  her Debut and “Firstprizebears Pikes Peak” won best baby. With their “Firstprizebears Naschville” she finished 3rd in the intermediate class. 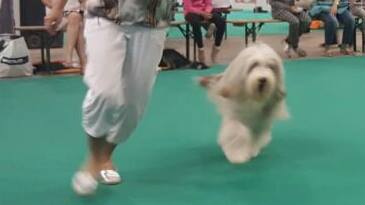 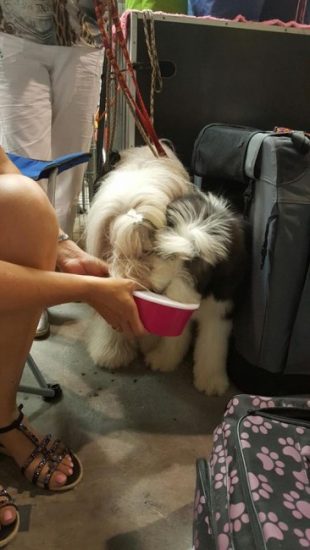 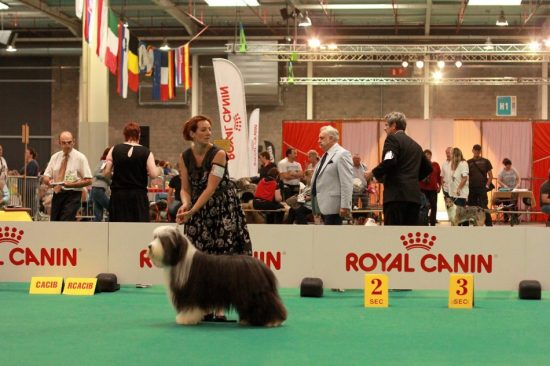 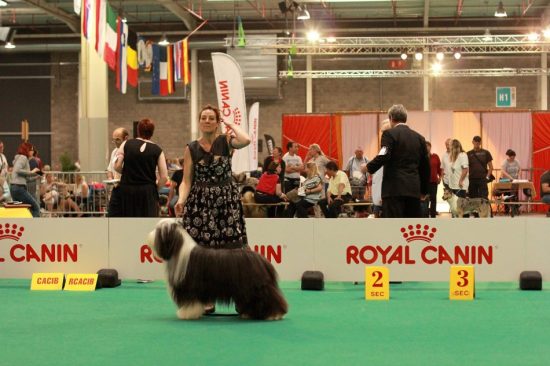 our dear friend Kathy Pavlich who is lining in the very North of Califonia/USA we got good News as well. She went to the Lost Coast Dogshow on july 2nd with “Firstprizebears Natural Blue” and her “Firstprizebears Nathalie Wood”. Both did well and became Best of breed and best bitch.