In October the double exhibition in Dortmund is an integral part of every exhibition calendar. On Saturday the 15th of October the Bundessieger-Show took place and on Sunday the 16th of October the CACIB show. Almost 9000 dogs were registered for both shows. On Saturday, the Dutch woman, Mrs. Rundekamp, judged the Beardies. Monika Fuss had registered her “Pike” in the puppy class. “Pike” stayed with us for the first time at the hotel. That was all very exciting. “Norman” was in the room so “Pike” felt safe. At the exhibition he was very relaxed and won the youngest class with bravura

Firstprizebears Pikes Peak with his  admirerer, his boss: Monika Fuss 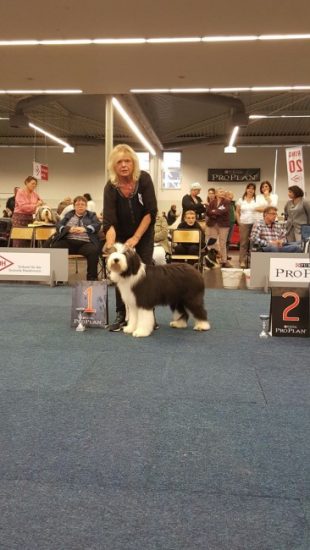 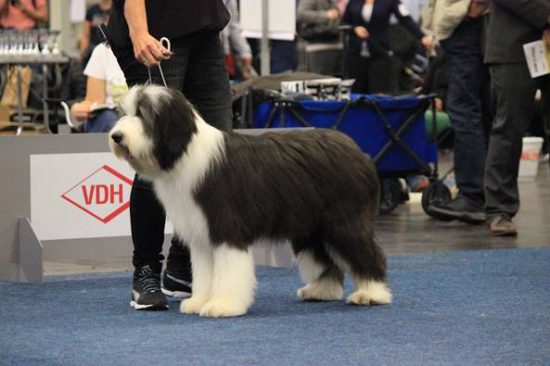 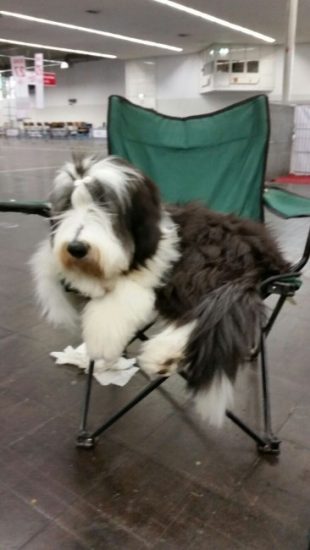 Sergio and Fernando were there with our beautiful “Firsprizebears Nora Jones” from Italy. In May she had won the group at this exhibition. Thus the expectations were high. However, she could not convince Frau Rundekamp and finished second in the champion class. There was not even a Res-CACIB since the winner lost against the female from the open class. On the second day, with Mr. Fricke judging, she won the champion class without problems, then didn’t do so won over the open class. I have observed that when you have a 2 day-show, they different judges will let the same dogs win on the second day that won on the first. But that is the way people are. 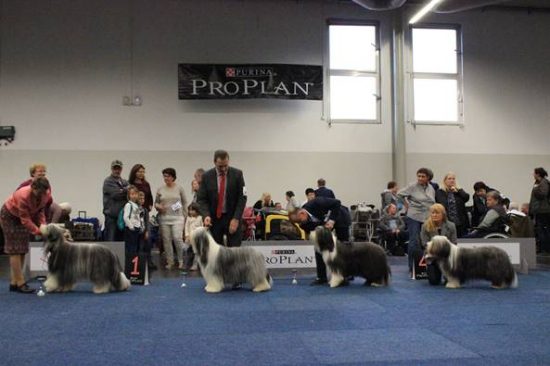 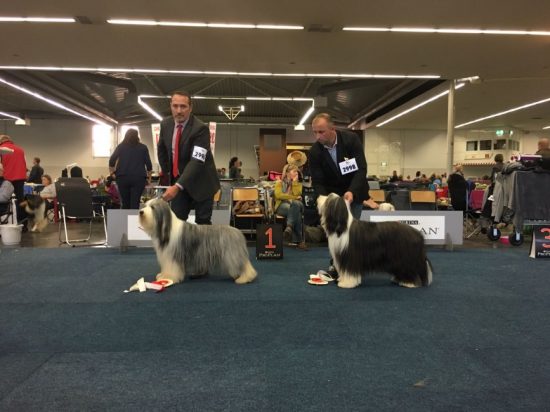 Fernando and his Nora 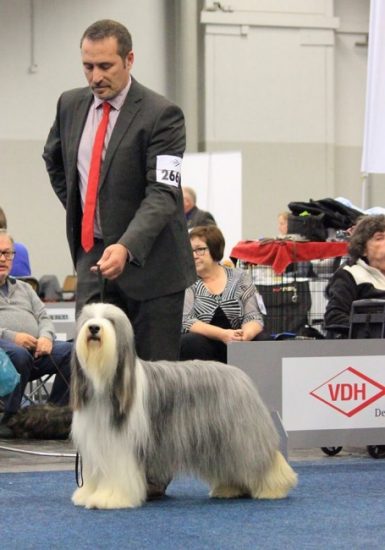 The two had a very successful weekend at the Insubria Winner Show in Italy. The CACIB show was held over 3 days. “Nora” was 2x best female and 1x best breed.

On 30.10. Mrs. Petra Hähner was with her 9 months old “Firstprizebears Pat Bone” at the Int show in Hannover / GER. The judge was the Danish Mrs Baden. She found “Pat Bone” wonderful and gave him the 2nd place in the youth class. However, she found him too young …… too young for what? The Youth Class is from 9 to 18 months, and that’s all there is to it!

Nevertheless, I am very proud of Mrs. Hähner with her “Pat Bone” 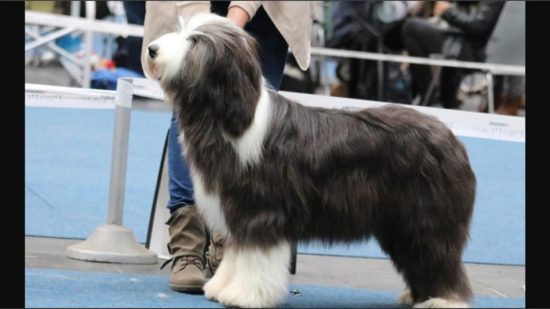 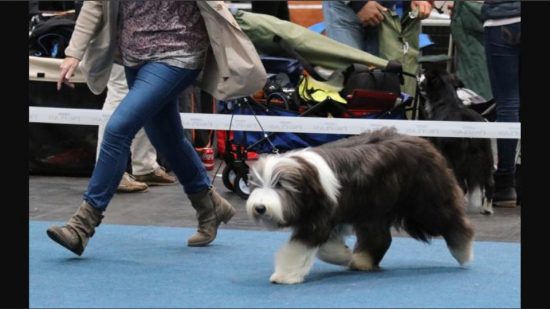