Carrey’s and Pikes puppies are born

Firstprizebears Q’Mariah Carey is  a daughter of Prada and Beardmarked Sighn for sore eyes. She is 2.5 years old and lives with Ms. Reinicke in Mönchengladbach. She was thrilled with the idea that Carey should have puppiesm on day. Of course, she didn’t want to do it herself, but handed it over to me. That honored me and so Carey was mated in February 2020 shortly before Coroan came to Europe. Her chosen partner  was Monika Fuss Multi Ch. Firstprizebears Pikes Peak. This combination, only with Percy Sledge, the older brother of Carey and the sister to Pike, was made by the Kirmis family last year in April. It was a very nice litter, so I wanted to try it out too.

Carey and Pike are two very loving and cuddly Beardies that have a real Bearded Lollifactor: you are constantly licked by both.

Carey had a picture book pregnancy and had a very round tummy. That wanted to be empty on the 59th day of pregnancy and at 20.30 h  the first puppy was born and at 0.30 the number 9 was born. They weighed between 240 gr and 300 gr.. There are 6 males in black and white, brown and white and one in fawn. In 30 years I think I only had a maximum of 3 puppies in Fawn. We also have 3 girls in black and brown and white.

Carey is an exemplary mother, the puppies are satisfied and growing and sleeping . We are very happy with this litter. 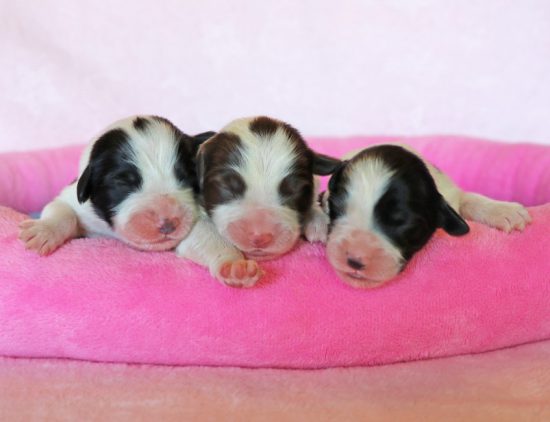 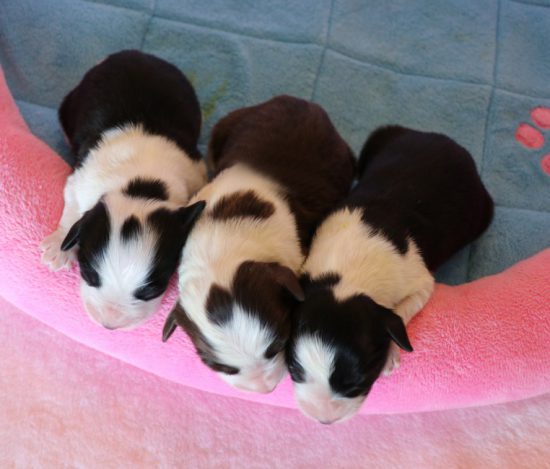 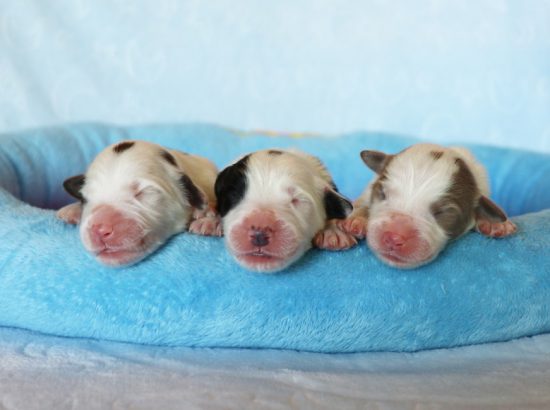 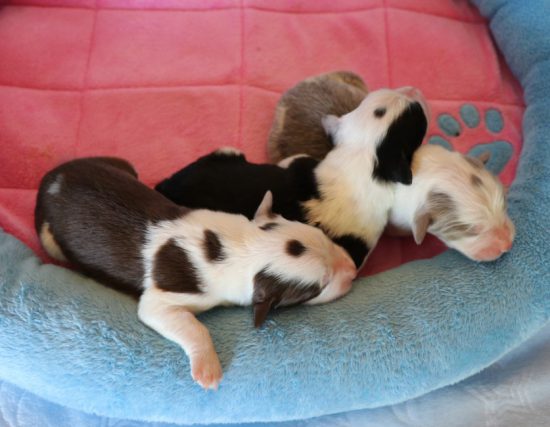 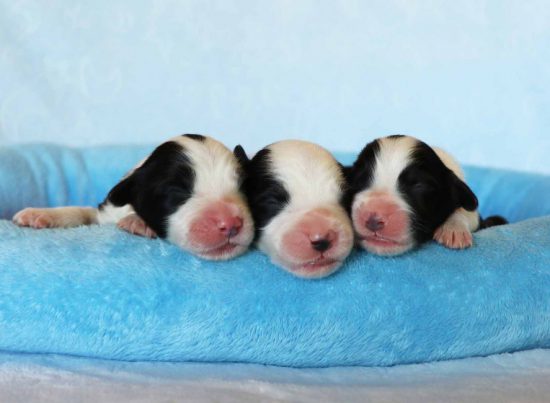 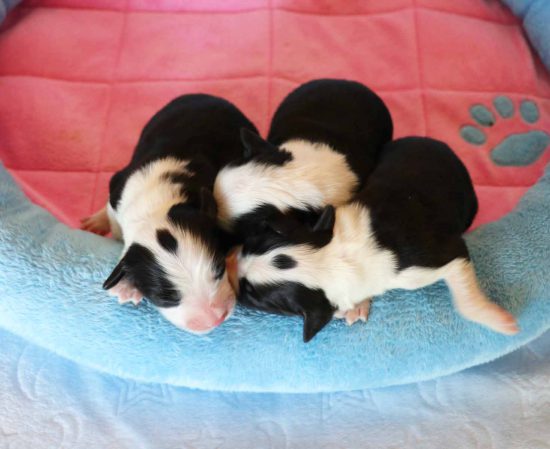 Mamma Carey one day before she gave birth 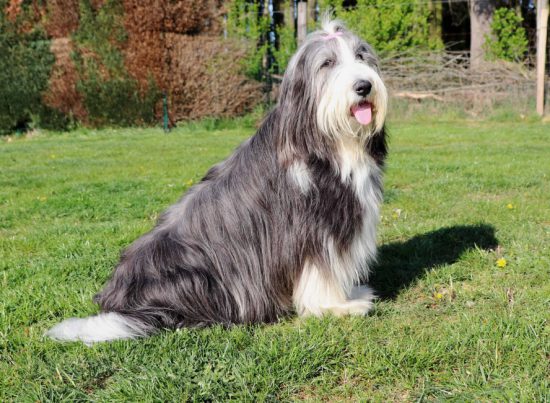 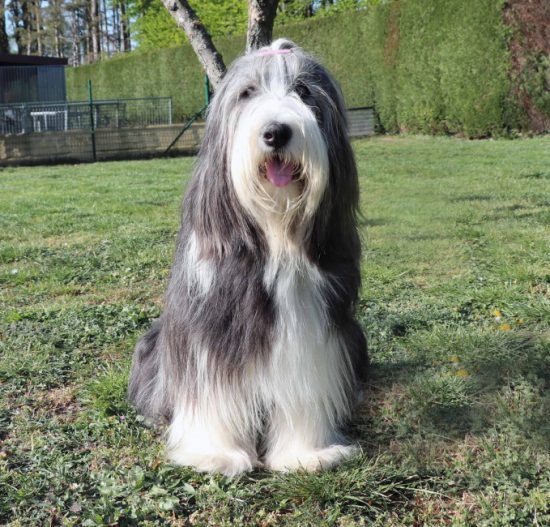 21st of April we received puppies from Pike and Carry and hope that we can say in these dark times “And then a hero comes along, with the strength to carry on” (uit Mariah Carey’s Hero)