Saturday, it was time again for the weekly photo shoot session for the puppies from Lasse and June. The weather was so terribly bad, that no outside pictures could be taken. So everything had to be done in the livingroom. To realise this, the 5 males, as first, where placed in a foldable crate, who was so heavy that Harry had to carry it to the livingroom. The couch was build up and had to serve as decor and than everything could start. In the mean time, our puppies are using the complete puppyren in the kennel. The front part is used as sleeping and dining facility. Every now and than they do a little message in this part, but normally the back part is used for their large message and pee. In that capacity, beardies are very handsome. Minced meat for breakfast is a hit and no crumbs are left for mama June to eat. During the rest of the day, the 10 puppies permanently have Eathborn Puppy to their disposal. Today, for the first time they received turkey necks to nibble on. This was very exiting for them. We still have some boys and girls available and who are looking for a new home. For some of them we are in search of people who are interested in showing, as it would be a shame to let these wonderful creatures go as a normale  loved house dog. Should there be someone out there looking for something special, please contact us. 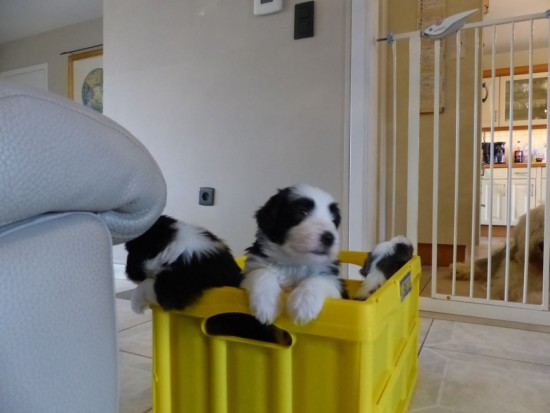 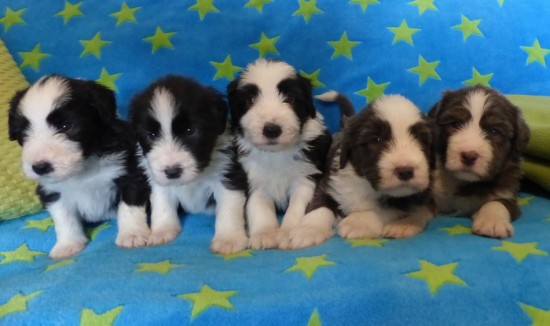 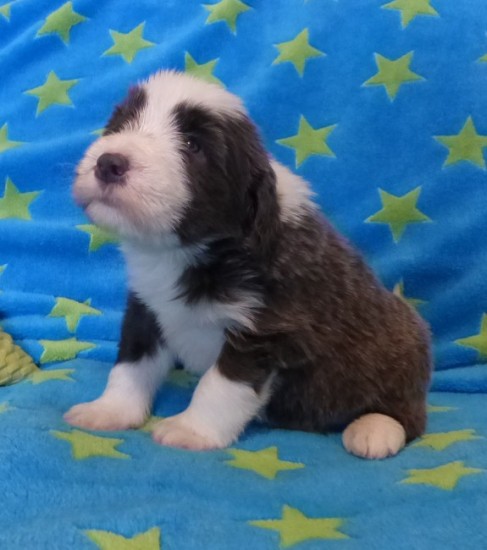 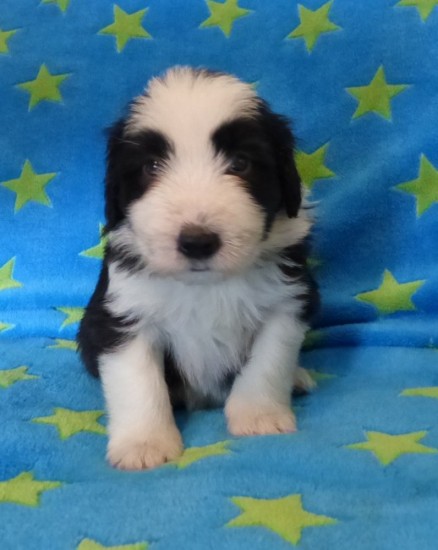 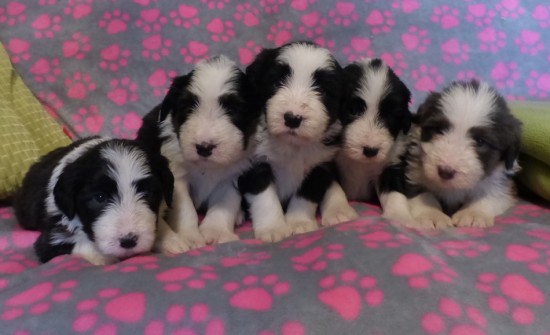 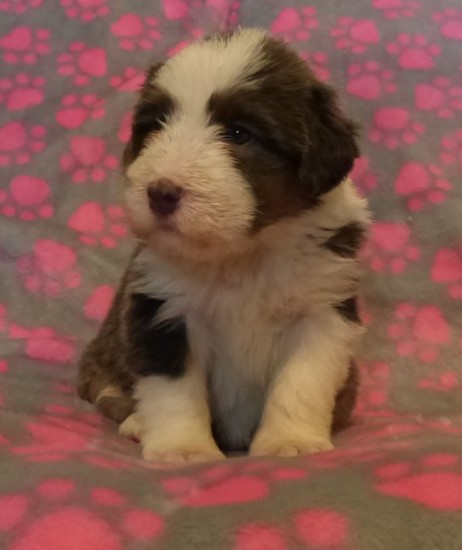 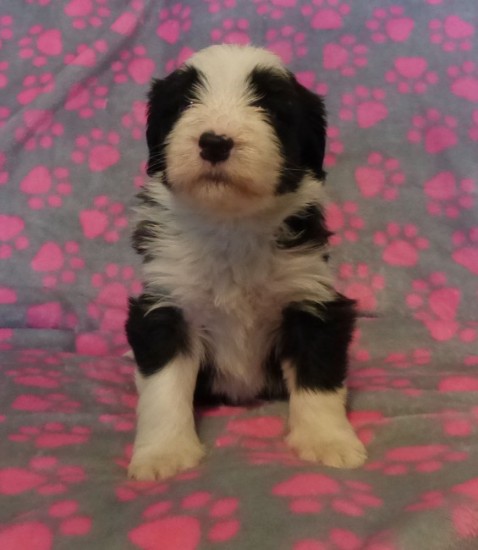 and that was it for this week. 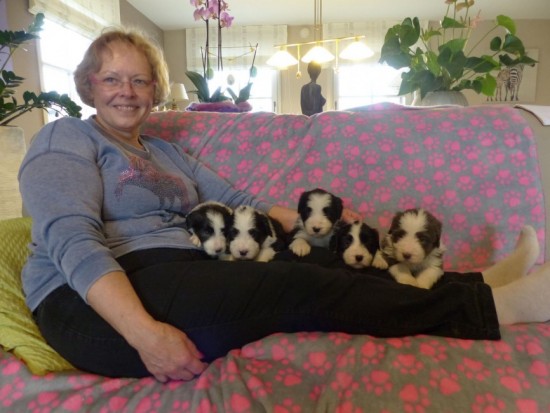 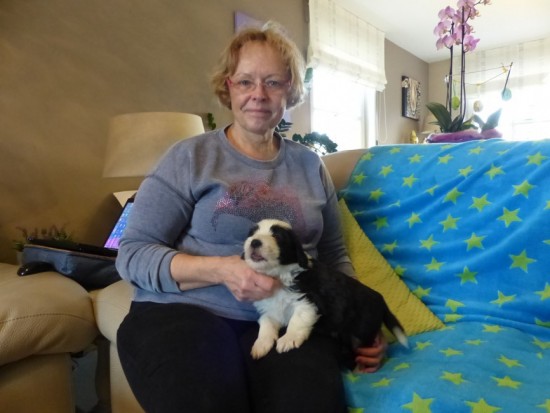