There is not much news for May. Family Van Bossche was with their two Beardies at the Int-Show in Saarbrücken. There Mrs Liesbeth Mach from Switzerland was judging. That was a bad day for Ole and Tobi. One was too small and the other was too big …….the result was both received an Excellent 3rd

On 29-5-16 there was an International show held in Leszno / Poland. Mr. Krol was judging, and he found “Tobi” good, with the result of the “Ch. Firstprizebears King Cole” Best of Breed and new polish Champion. 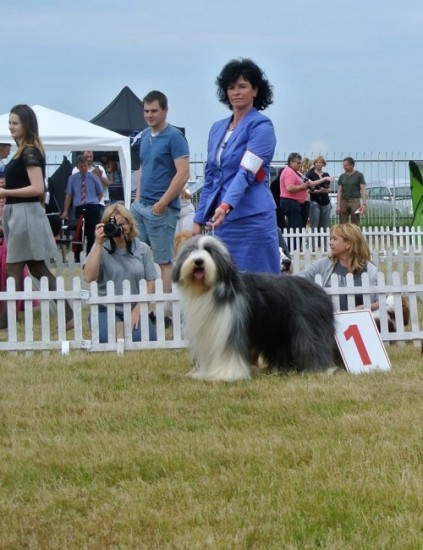 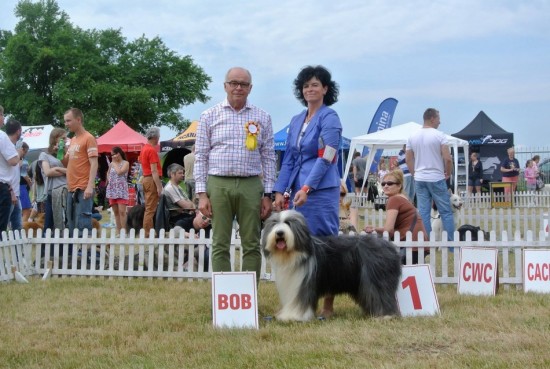 The strongman in all cases 🙂 Mr Van Bossche 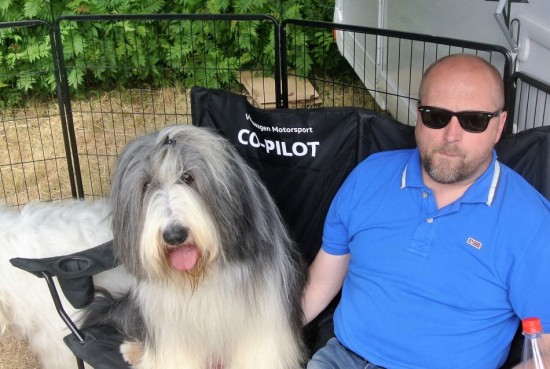 Also on 29-5-16 a Special Show for British Sheepdogs took place in Peine in Northern Germany. Mrs. A Gregori from Belgium judged the Beardies. The Best Male was the young brown dog “Firstprizebears Navaho” with family Hellwig-Grammann

In Metz / France, the Championship Show was held on 3-6-16. The Beardies were judged by Mr Delrue from Portugal. Deborah Raquet had  “Firstprizebears Orlando Bloom” in the youth class at the start. He won this class and is now French Junior Champion. 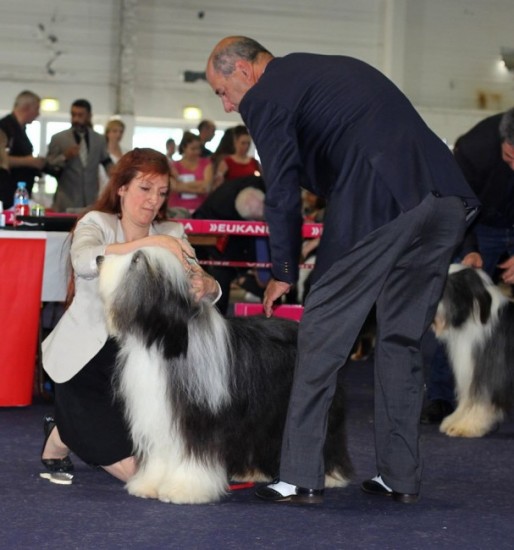 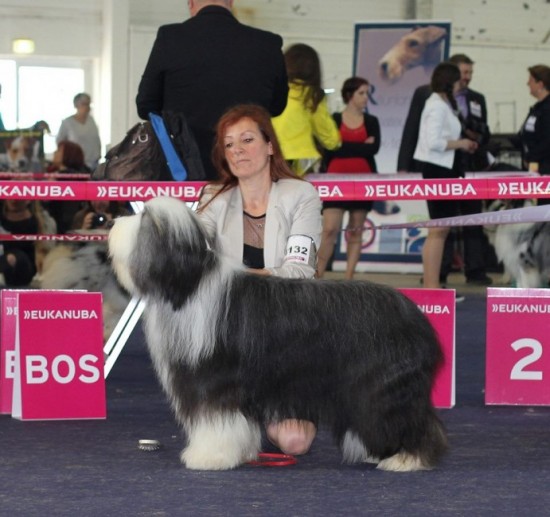 On the 10th and 11th of June, the Family Van Bossche were in Denmark at the show in Veijen. There was “Tobi” (Int-D-VDH-CZ-PL-Ch. Firstprizebears King Cole) and the judge was Mr. Harris from Ireland, and he completed his Danish Champion title.

There was a great surprise from Switzerland. Mrs Yvonne Müller won with her blue with “Firstprizebears Oscar de la Renta”  the Swiss Youth Winner Titel. Here are the results of his very young show Carriere:

This gives a result: Swiss-Youth Champion 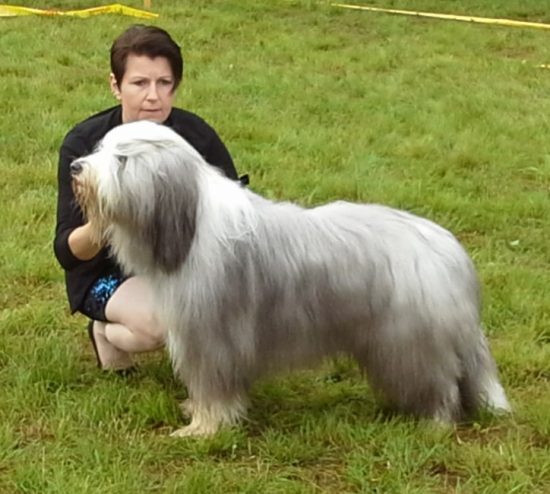 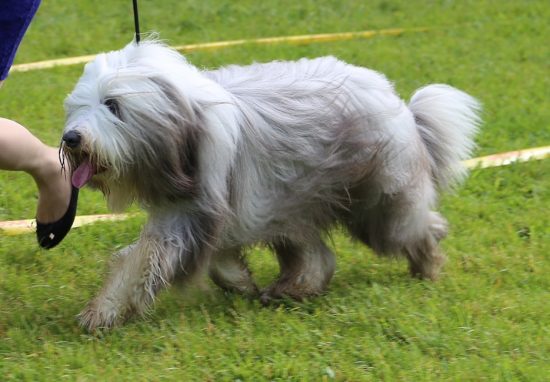 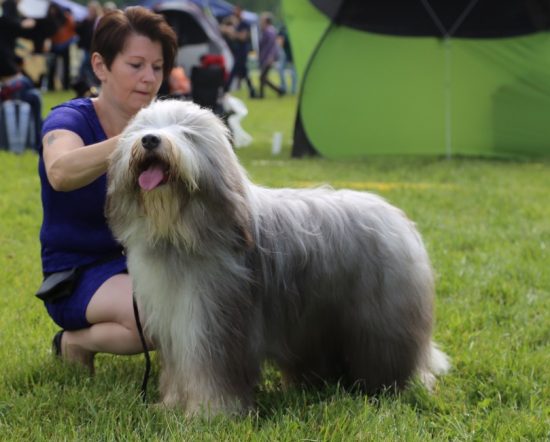